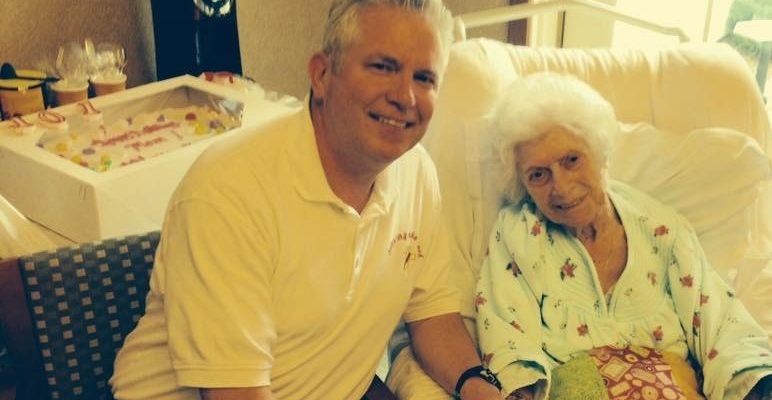 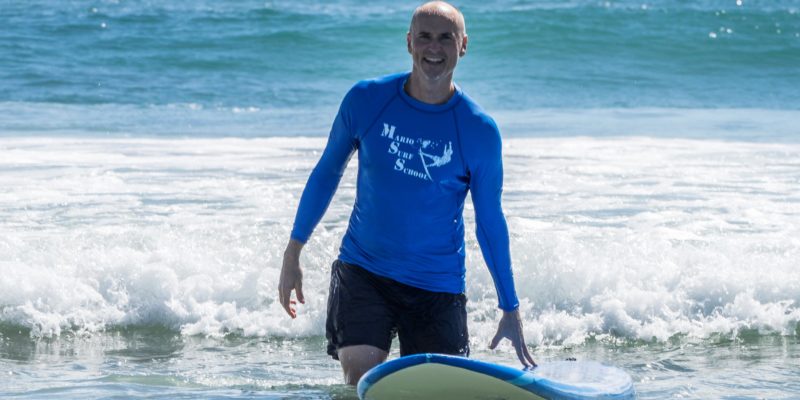 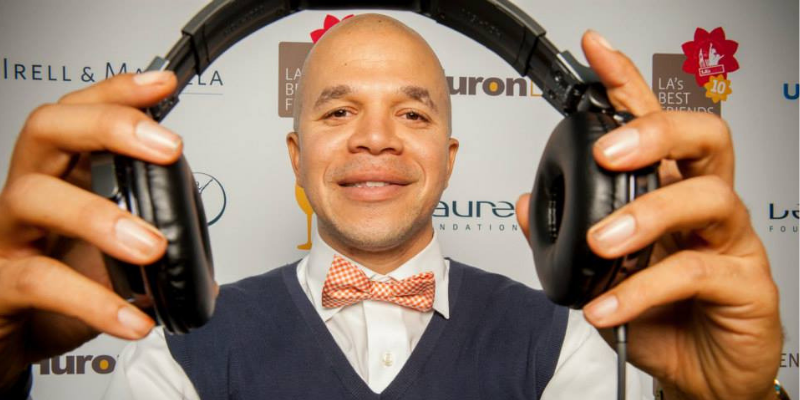 After a twenty-year career in hospitality sales and management at Marriott, Amani Roberts decided to turn his weekend passion as a disc jockey playing music at clubs and special events into a full-time career.

Today, he has made it as a sought-after DJ, teacher of aspiring DJs, writer and podcast creator.

A combination of dedication and education fueled his success over the past sevens years. He reports that he is working harder than ever but he’s happier than ever too.

Amani and I met in a study room at the public library in Manhattan Beach, California.

Tell learn more about Amani Roberts, check out his website which includes The Amani Experience podcast.

Special thanks to Alex Petrarca, Booking Agent at Interview Connections, for suggesting Amani as a profile for Second Act Stories. 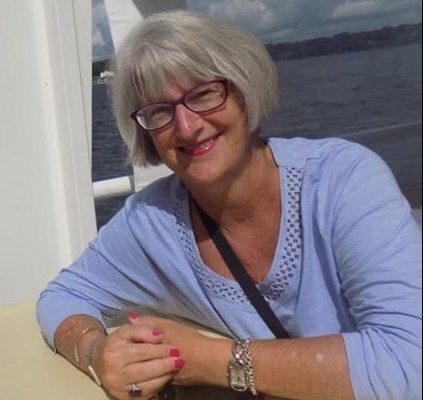 This episode takes us to Richmond, Virginia for an interview with Lynne Tickle. Lynne spent most of her adult life in the banking industry working up to a position as a senior vice president. But in December of 2015, she learned that her neighbor was dying. And that friend shared a final wish.

That request turned out to be a considerable challenge. The Great Recession of 2008/2009 had crippled her neighbor’s finances. So Lynne helped Larry restructure the debt on his house, obtain financing for badly-needed home repairs, find a real estate agent to help sell his home, sell antiques online, manage yard sales and document gifts to charity. In the end, she helped Larry sell his 3,500 square foot house and downsize to a 1,200 square foot home that was more financially viable.

“To say she was a great help was a total understatement,” according to Larry Kachelries. “Lynne basically took over every aspect of what I needed physically, financially and emotionally to turn the whole situation around.”

In the process, Lynne discovered a new passion: helping people like Larry get their lives together. Armed with this new experience, Lynne left the banking industry and launched a new company called Concierge on Call. The company focuses on helping individuals downsize and get back on their feet.

Special thanks to Ray McAllister and the team at Boomer magazine for connecting me to Lynne Tickle. Here’s a link to Ray’s earlier article about Lynne. 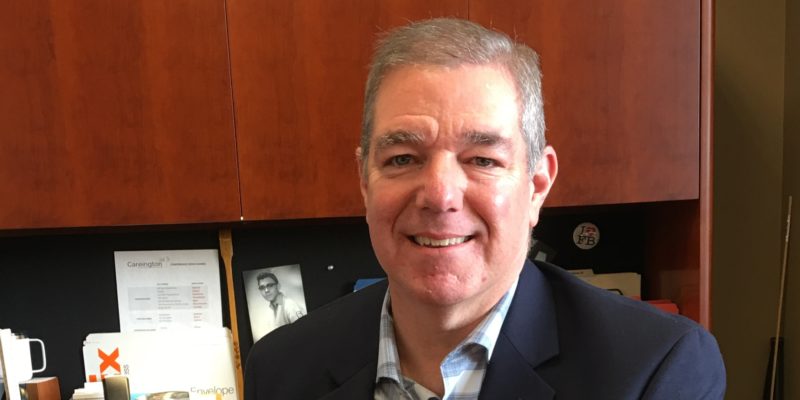 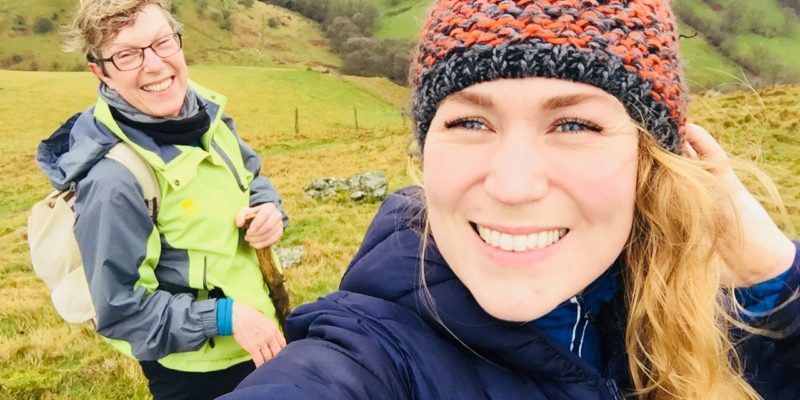 This episode takes us to the United Kingdom for an interview with Lizzie Fouracre, a 33-year-old Brit with a sparking personality. Lizzie was living the dream helping to manage a fast-growing technology company in London started by her brother Tim.

And while the pace of a technology start-up was exhilarating, over time she found herself wanting more from life. So she quit, packed up a tent and sleeping bag and decided take a six-week hike around Great Britain. And in a eureka moment at the top of a mountain in Wales, she decided to create a new venture called The Humble Retreat.

She brought on a partner — her mother Mandy Fouracre — to help manage this (the two are pictured above). Eighteen months later, this mother-daughter team couldn’t be happier working together.

Click here to learn more about The Humble Retreat.

Special thanks to Miriam Christie of Careershifters for connecting me with Lizzie. 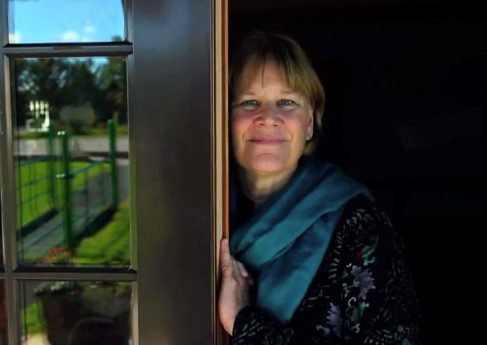 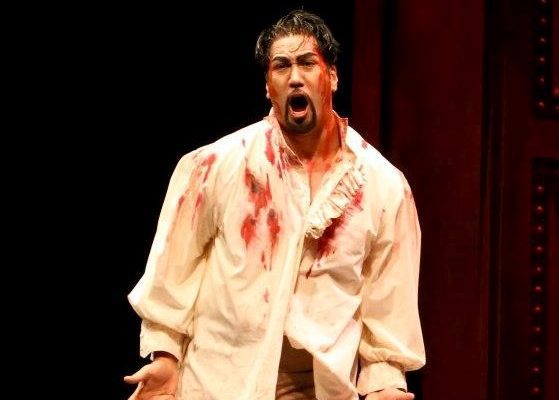 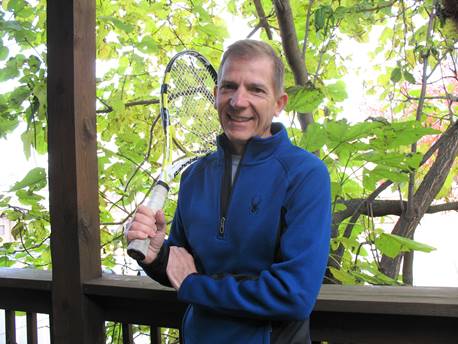 Joe Tedino had a long career as a journalist and public relations executive. But tennis was always his passion. So when he finally opted to retire from a senior position with Boeing, he decided to invest the time to get certified as a tennis professional. And that helped him land a position as Assistant Coach at St. Ignatius College Prep, a Jesuit high school in the heart of Chicago.

He’s been working with the boys and girls teams there for the past year and he couldn’t be happier with the change.

And here’s a link to an article which Joe penned for Kiplinger Magazine about his move from the “Corporate World to Coaching.” 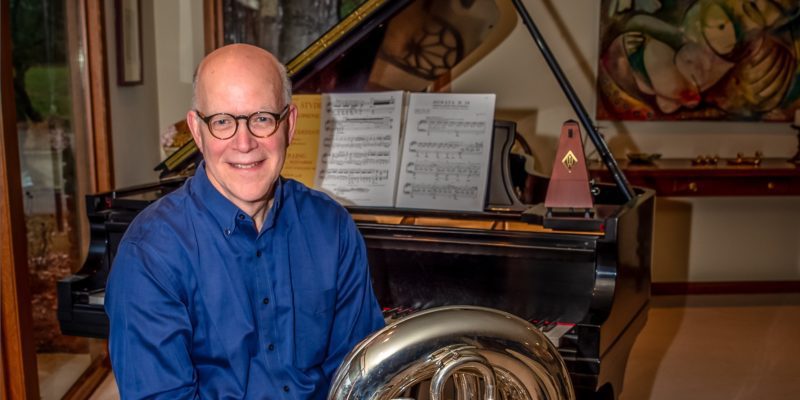 Today’s episode takes place at the Lincoln Middle School in Rockford, Illinois. I spent the morning here with Arnie Rosen, a retired doctor, and 80+ seventh and eighth graders in the school’s band room.

Dr. Rosen loved his 27-year career as a gastroenterologist in this Midwestern community. But when he finally retired two years ago he had a plan for what he wanted to do. He wanted to become a “band grandpa.”

If you’ve never heard that term “band grandpa” before, don’t feel out of the loop. Dr. Rosen actually created it two years ago.

Special thanks to John Groh, President/CEO of the Rockford Area Convention and Visitors Bureau, for suggesting this episode.

And here’s the full photo of Dr. Rosen with his beloved tuba (taken by fellow band grandpa Russ Stoneback). 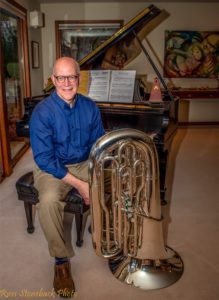