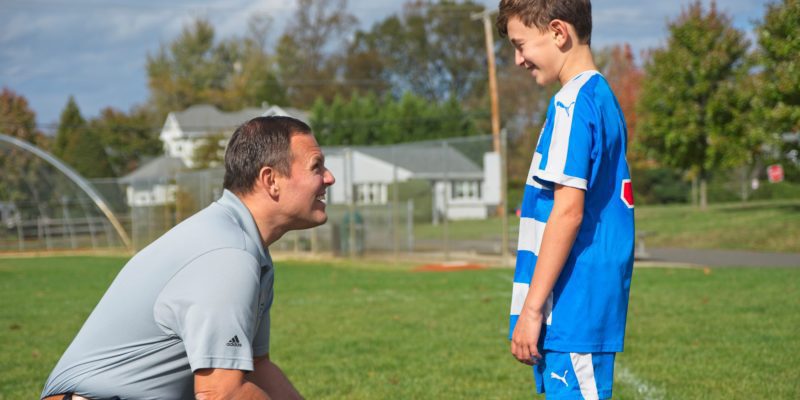 Mike Huber had a 20-year career as a top consultant with Ernst & Young, Cushman Wakefield and KPMG. His focus was in the area of site selection consulting – helping major companies like Samsung, Time Warner and Bausch & Lomb find new business locations. He worked hard and made a very good living. But over time he became frustrated with the corporate rat race and began to ask, “is this the right career for me?”

He went back to school, got a masters in Sports Psychology and became a mental performance coach. Today he works with middle-school and high school athletes helping them improve their mental fitness and game performance.

Mike took a major cut in compensation to launch Follow The Ball, his new consulting practice. But he is so much happier in his new line of work.