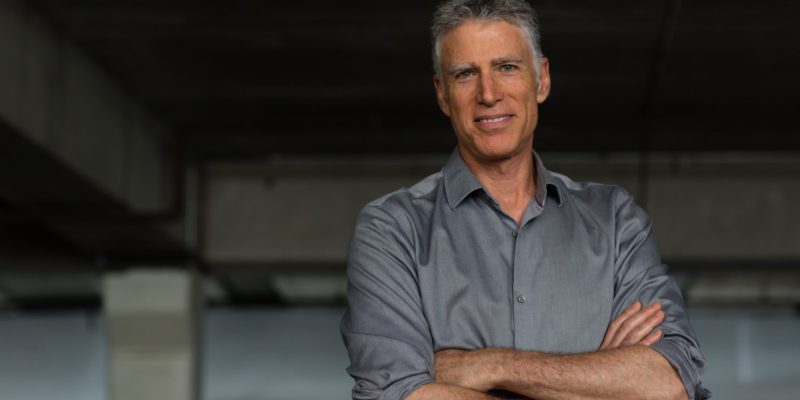 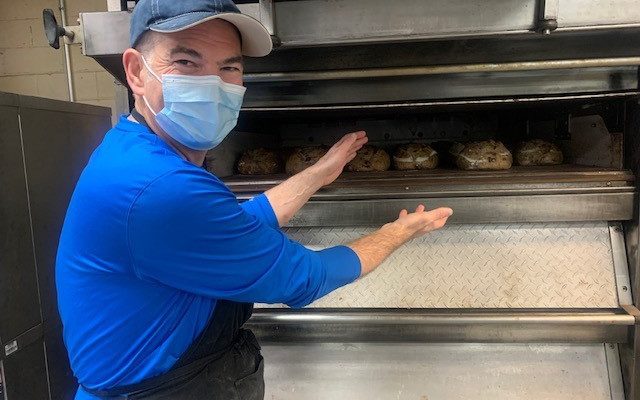 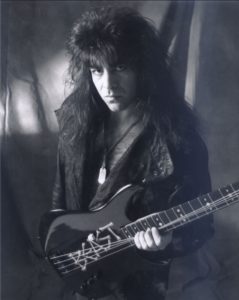 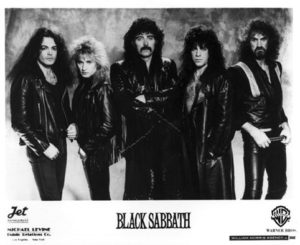 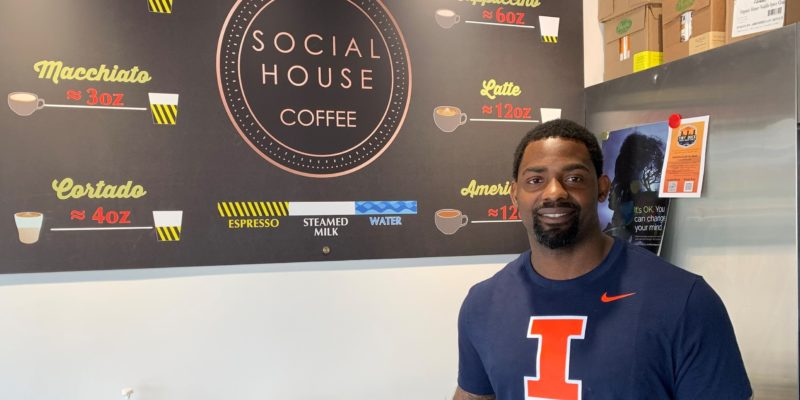 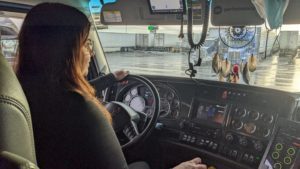 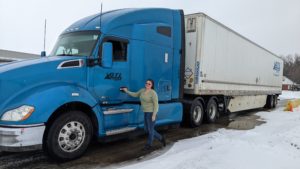 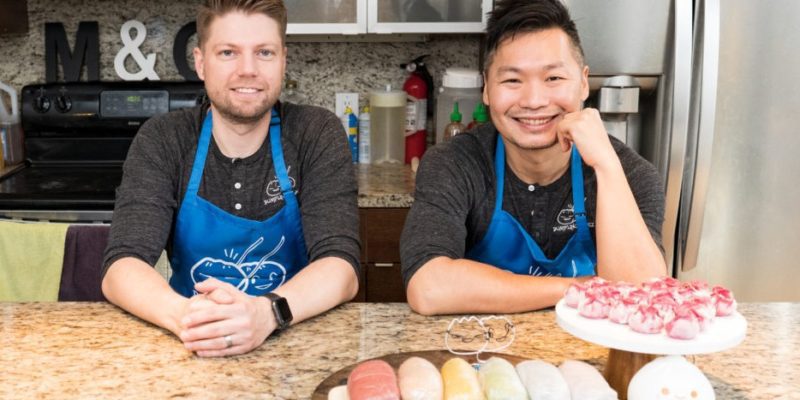 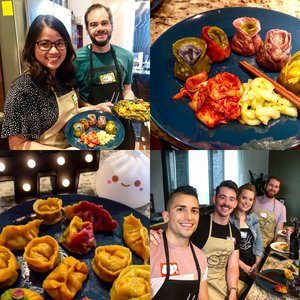 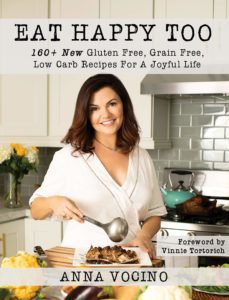 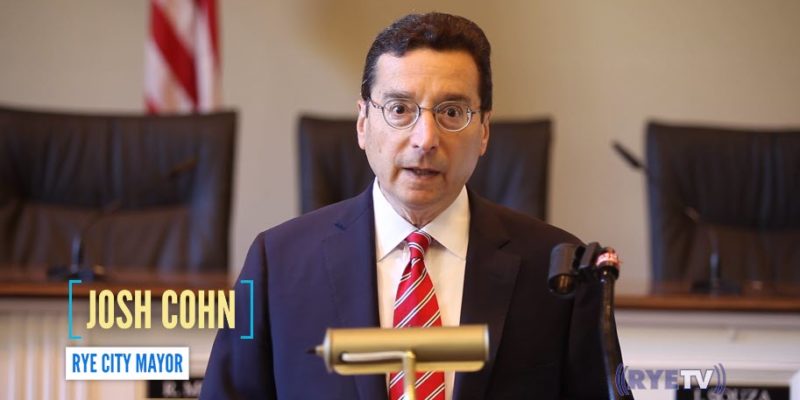 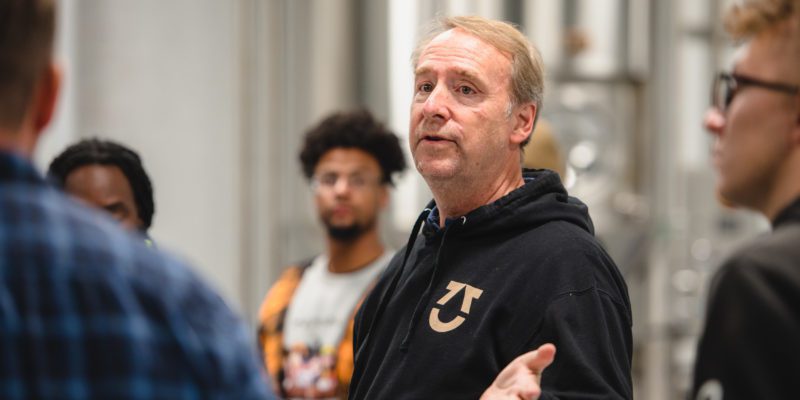 George Taylor built a career as a serial tech entrepreneur, launching, growing and exiting from nine different companies. Five years ago, after settling in Wilmington, North Carolina, George was working at his latest tech startup, when a nearby gang-related drive-by shooting shook him to his core. George was “pissed off” that such violence existed in this idyllic seaside town and he vowed to do something to help.

After meeting with the region’s top gang leaders to understand the issues that drive street gangs, he launched TRU Colors, a brewery with a mission to end the cycle of gang violence in America’s neighborhoods by breaking down barriers and creating new economic opportunities.

TRU Colors hires active gang members, pays them a livable wage, and shows them that they have options and opportunities to be successful.

We hope George’s story inspires you as much as it has inspired us. To learn more about TRU Colors, visit the organization’s website at www.trucolors.co 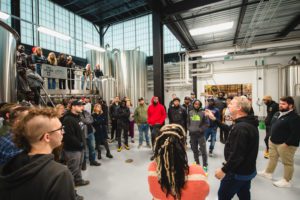 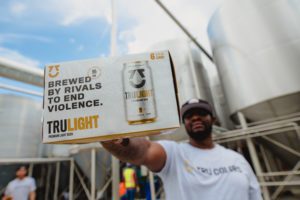 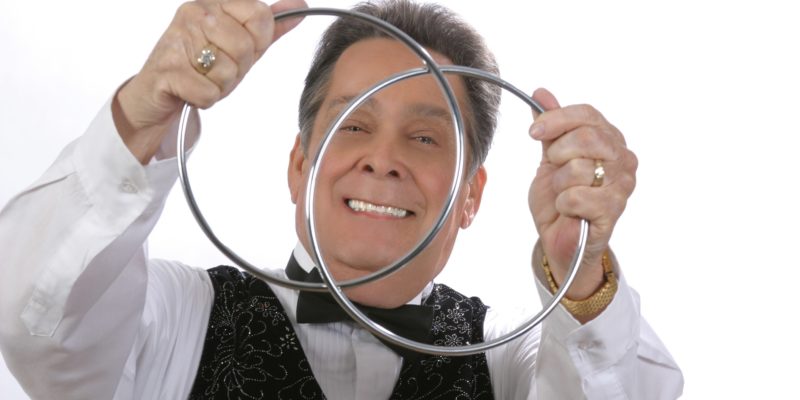