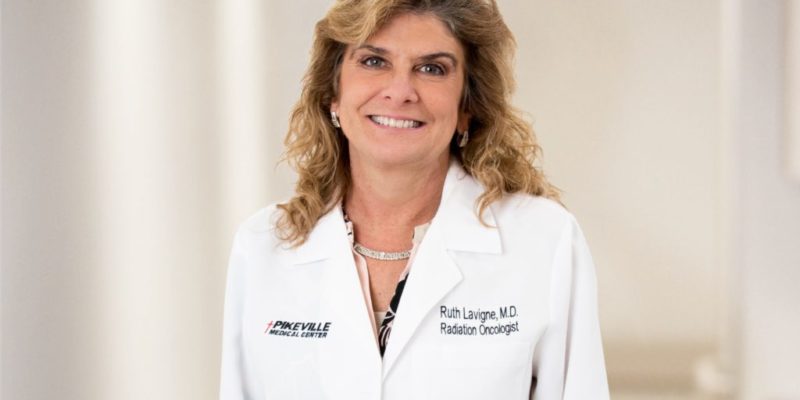 2 thoughts on “A Dream Deferred: How A Banquet Waitress Became A Doctor At 45”