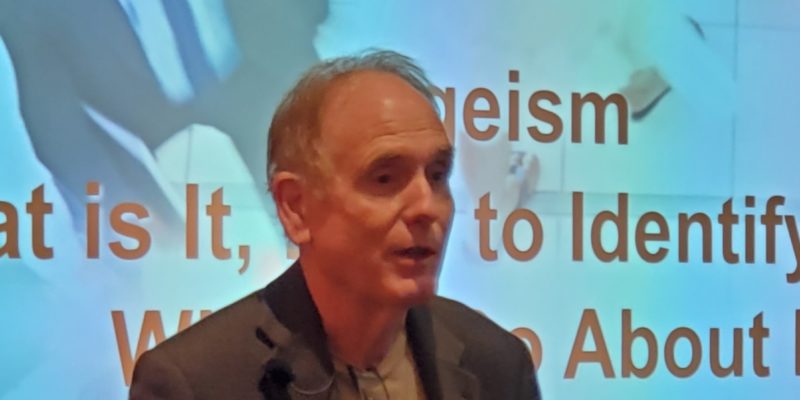 Marc Miller has changed career paths a total of seven times. But after suffering a near fatal bike accident, he switched gears – no pun intended – and focused his talents on counseling friends and associates on their career journeys. And he realized that he had found his true calling.

We caught up with Marc at the Princeton Public Library where he was speaking on the topic of ageism.