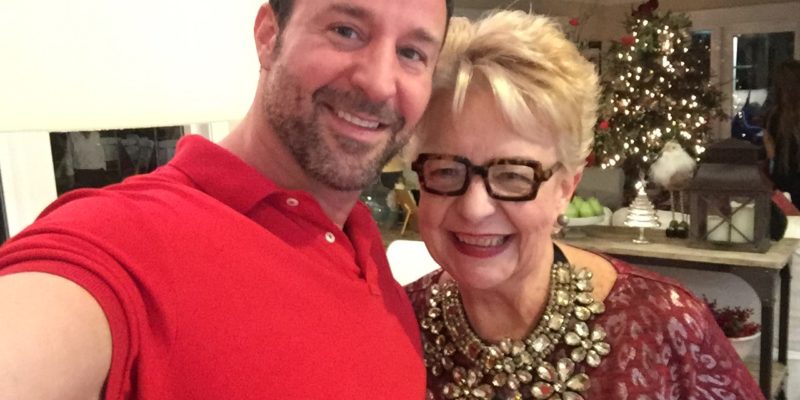 Eva Levias Andino is a big personality with a compelling back story. She grew up in Cuba and proudly counts herself as a 9th generation Cuban. But at the age of 17 years old she left Cuba with her mother. She married and raised four children living in Puerto Rico and California before settling in Miami, Florida.

Her life changed dramatically when her 20-year-old son Paolo invited her to lunch and told her “Mama, I’m gay.” Over the next eight years she struggled with this news. But it eventually led her to work with the Yes Institute, an organization focused on suicide prevention and ensuring the healthy development of all youth through communication and education on gender and orientation. What started as a volunteer role turned into a full time position as Director of Development and eventually Chief Financial Officer. At the age of 75, she is now retired but still actively involved with the organization.

Click here to learn more about the work of the Yes Institute.