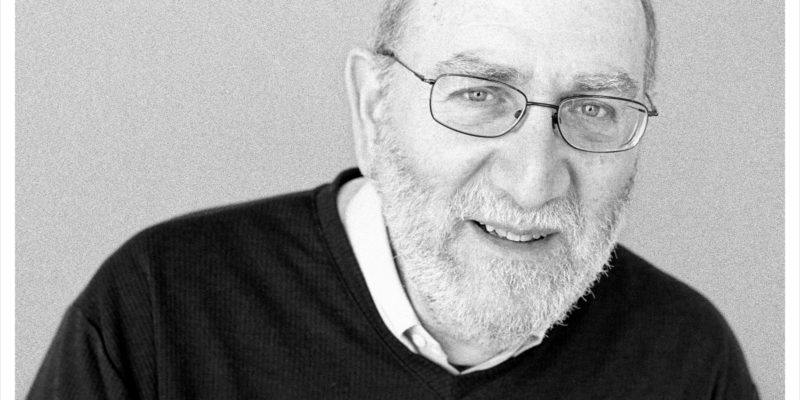 In December 2009, Paul Tasner walked into a conference room and was let go from his position as the Senior Director of Operations of a San Francisco-based manufacturing firm. He was 64 years old. He met his wife Barbara and another couple for  dinner that evening and proceeded to get “silly drunk.”

He wasn’t ready for retirement. So two years later, he started Pulpworks, a company that designs and manufactures biodegradable packaging replacing the toxic, disposable plastic packaging to which we’ve all become accustomed to. With his 2017 TED Talk, “How I Became an Entrepreneur at the Age of 66,” he’s became a poster child (or perhaps “poster senior”) of older entrepreneurs.