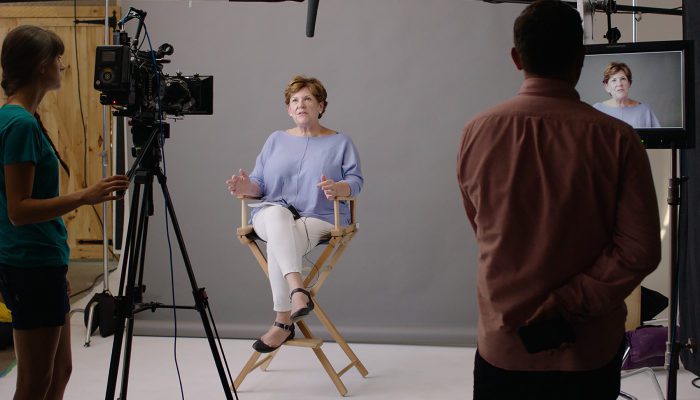 Melissa Davey was a senior, corporate executive turning 65 and facing a key decision point in her work life — Do I stay or do I go? At the same time, an odd series of events resulted in her winning a charity auction to spend a day on a movie set with director M Night Shyamalan.

Shadowing Mr. Shyamalan for a day put her on the path to becoming a filmmaker. She completing her first feature film in 2018.  Beyond 60 is a documentary that profiles nine, vibrant women and their “after 60” accomplishments. Now 72, Ms. Davey will release her second film, “Climbing Into Life” in early 2023.