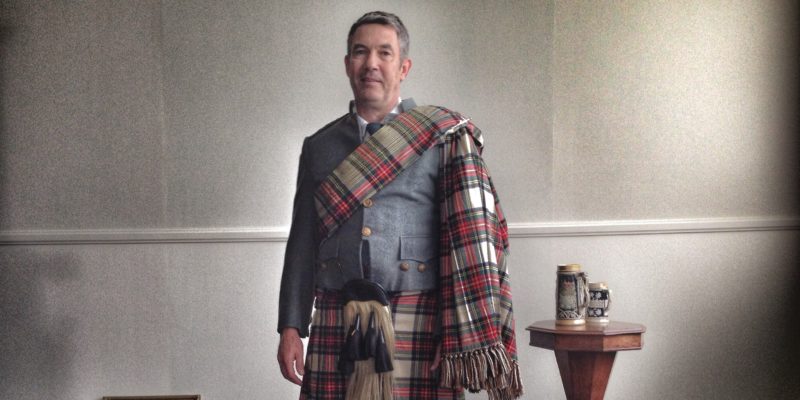 As we start the new year, we’re pleased to share the episode named by Second Act Stories listeners as the “Best of 2019.”