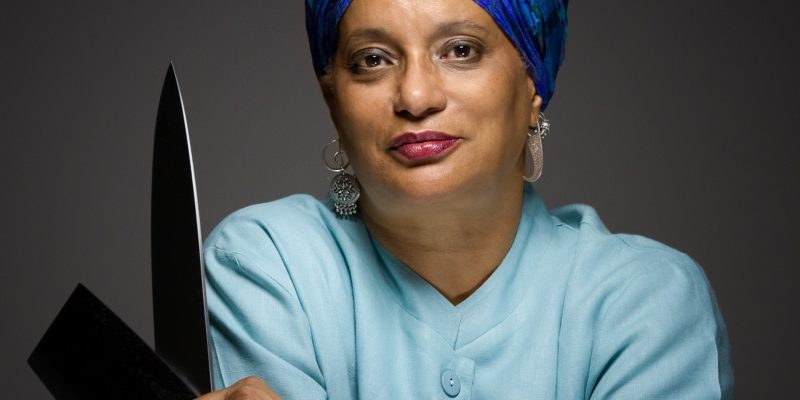 Today’s story goes back 181 years to 1838. That’s when 272 men, women, and children were sold by an order of Jesuit priests and the proceeds of the sale was used to pay the debts of Georgetown College, now Georgetown University. The slaves had lived on plantations belonging to the Jesuits in Maryland. They were put on a boat and moved to their new owners in Louisiana.

Melisande Short-Columbe is a descendant of this group known as the GU-272. Two-and-a-half years ago she left her work as a chef in New Orleans and entered Georgetown University as a freshman. She was 63 years old.

She is now in her junior year at Georgetown. I visited her in Washington where she was house-sitting for one of her professors. She made me a cup of tea and we sat down for a candid discussion about her great, great, great grandparents Mary Ellen Queen and Abraham Mahoney and about becoming a full-time college student in her 60s.

6 thoughts on “At 65, Descendant Of Georgetown Slaves Finds Second Act On Campus”