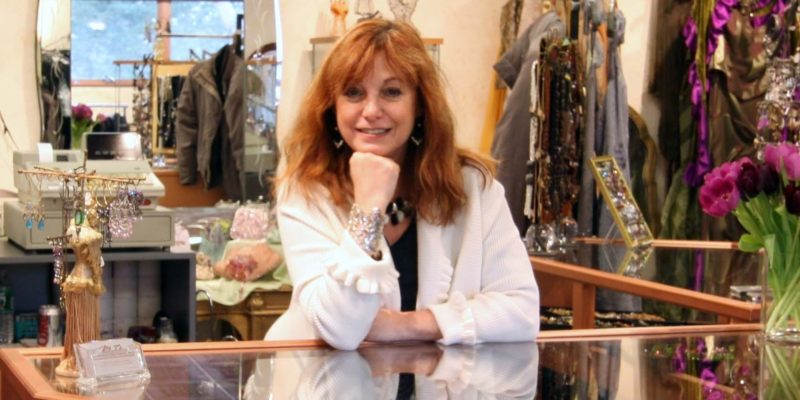 Nita Novy grew up in the small town of Courtdale, Pennsylvania (population 400). But via a series of unusual events, she made her way to the Broadway stage at the age of eight acting alongside Ethel Merman in Gypsy. She was later cast in “The Sound of Music,” appearing in the production’s first national tour and also on Broadway.

After getting a degree from Duke University, she returned to New York City and enjoyed a successful career as an adult actress. But as she and her husband Richard started a family, the theatre started to lose it’s cachet and she sought a  new creative outlet.

Her new path began when she made her three-year-old daughter a small, furry hat. When she came home from school that day and opened her lunch box “there were five orders inside.” That ultimately led to her to a new career in fashion design and the launch of Nita Ideas with thriving retail stores in Milburn and Asbury Park, New Jersey.

Click here to check out more of her amazing designs. 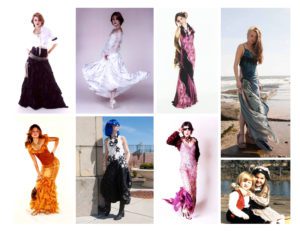