A New Second Act Story Every Two Weeks
Second Act Stories > Episodes > Podcast > Pittsburgh’s Next Act: A Region Prepares For The Next 75 Years 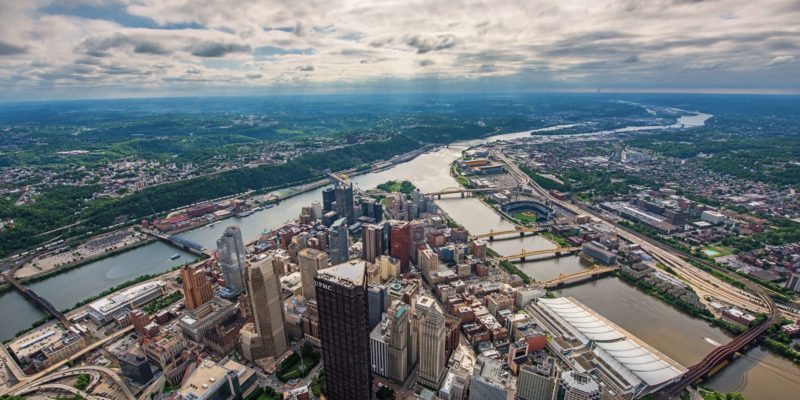