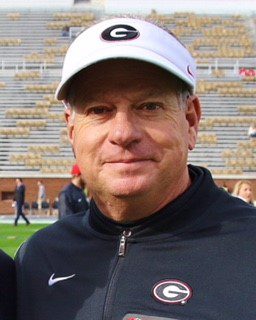 Kevin Butler had a dazzling football career that began at the University of Georgia. He then played for 13 seasons as a place kicker in the NFL from 1985-1998. In his rookie season, he was part of Chicago Bears that won Super Bowl XX.

But he always regretted not graduating from the university. And he told his three children, that he’d get his degree “when you are all done.” On May 5, 2018, some 33 years after leaving the University of Georgia, he finally made that happen.

Special thanks to Andrea Clement Santiago for connecting me with Kevin Butler and making this episode possible.