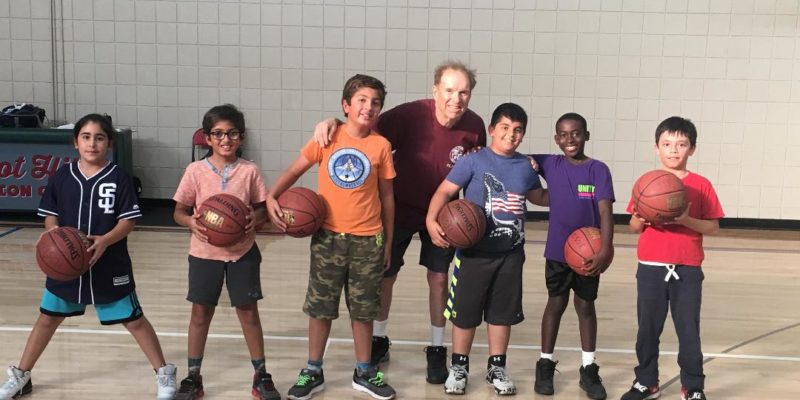 6 thoughts on “Getting Benchwarmers in the Game: Retired Engineer Keeps a Promise”