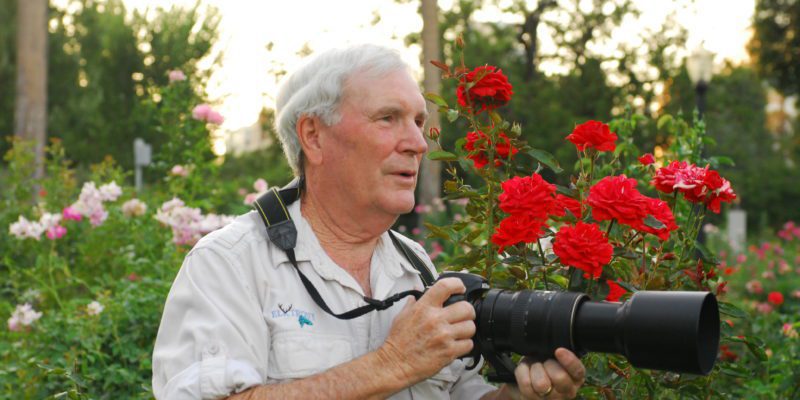 Over the course of a 40+ year legal career, Richard Turner served as Governor Ronald Reagan’s personal attorney and then as a high-powered trial lawyer. But at the age of 60, he had a series of epiphanies during a month-long sabbatical wandering around the Western United States. And he eventually left the bar and became a nature photographer. And a pretty successful one at that.

Interested in checking out Richard Turner’s photography? Click here to visit his website. And here’s the photo — taken at an Idaho campsite during a month-long sabbatical — that launched his career. The “Richard, this is terrible” feedback offered by a respected portrait photographer motivated him to learn how to take better photographs and ultimately launched his “second act” as a nature photographer.

One thought on “Exiting the Courtroom: A Trial Lawyer Finds Nature Photography”