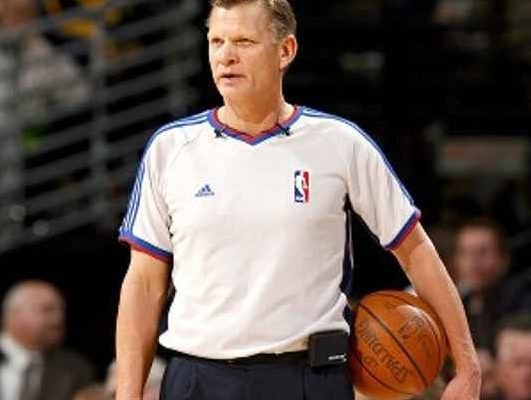 Steve Javie worked as an NBA referee for 25 years. He officiated nearly 1,500 games including 20 NBA finals. He was widely regarded as one of the best referees in the league.

But in his 24th year in the league, his knee started to give out. He returned for one final season – his 25th year — but  that was it.

Steve is a religious man and after his basketball career, he asked God to help guide him. And that led him to the St. Charles Seminary and seven years of study to become a Catholic deacon. He was ordained in June, 2019.