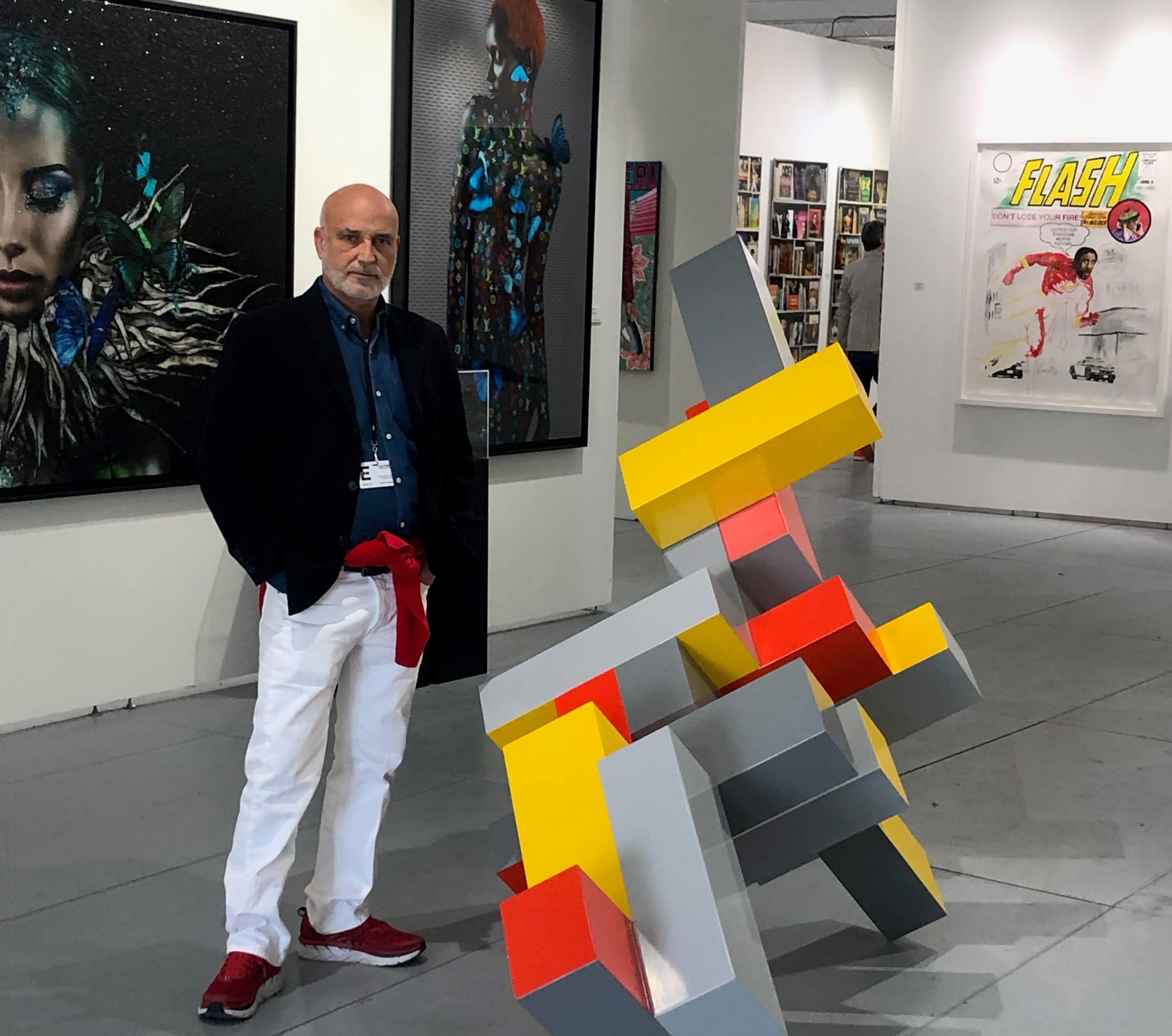 Zammy Migdal arrived in the United States from Israel in his early 20s. He studied hospitality in college and built a career in Miami’s hotel industry. And at a fairly young age he launched an art-deco, boutique hotel in South Beach called the Indian Creek Hotel. He operated it with great success for nearly two decades.

But the September 11th attack had a devastating impact on Miami’s hotel industry. And the growth of the internet made it difficult for boutique hotels to compete. So at the age of 48, Zammy sold the hotel.

He had no idea what he wanted to do next. But he had always been interested in art and so he took a course in welding at a local art studio. And today he is a highly-successful artist focused on metal sculpture. His work is displayed around the world.

I sat down with Zammy in his home in Miami. He showed me his studio and a number of pieces that he has created. And we talked about his second act.